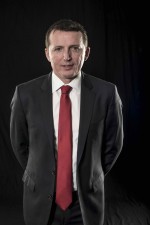 "One aspect of Team Novo Nordisk's strategy is to locate talented and promising type 1 diabetes riders and provide them with a program so they can evolve into professional athletes. Both of these riders started with our Talent ID summer camps and come with pure talent and true dedication.” 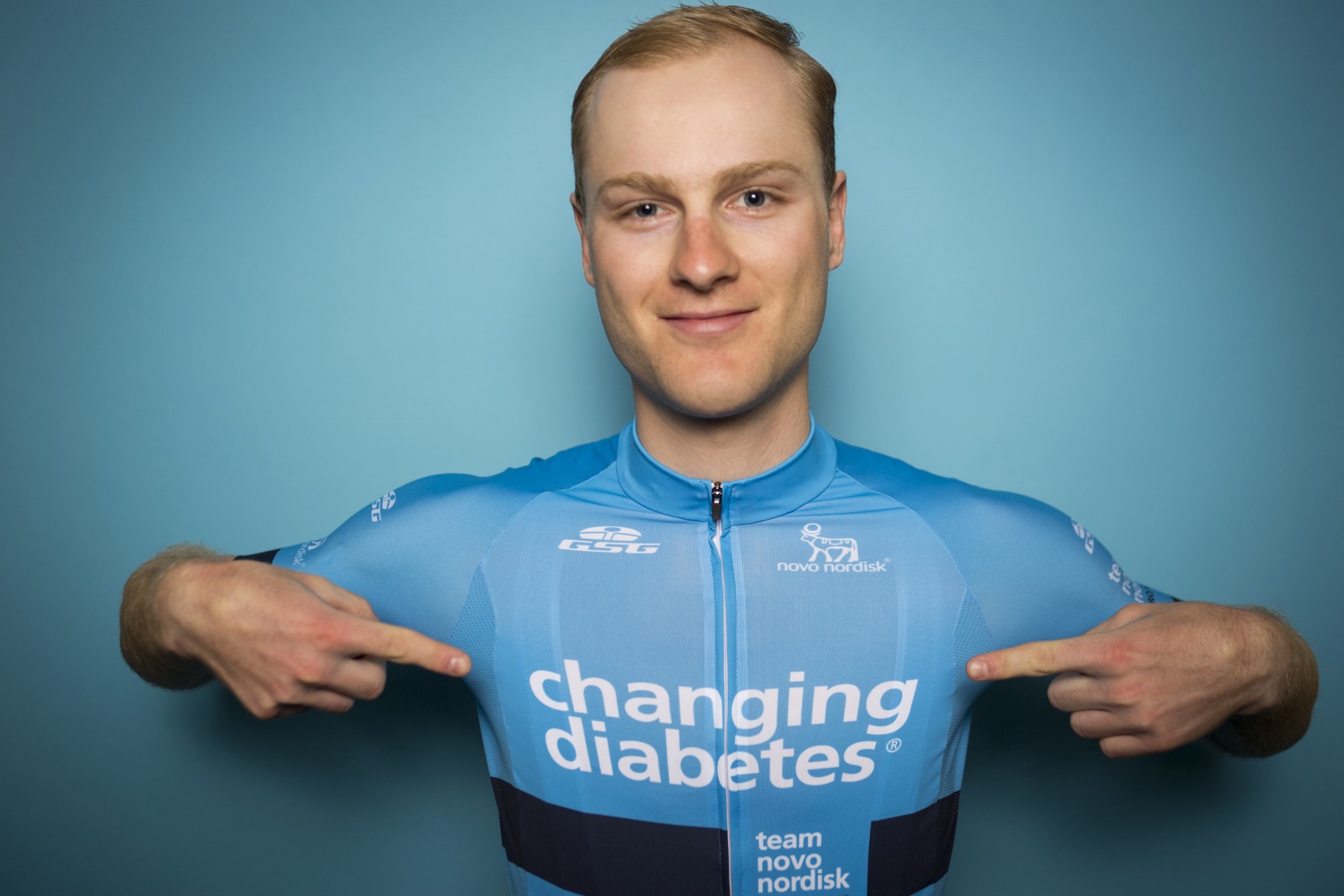 Two standout development riders - Oliver Behringer and Declan Irvine - will race as stagiaires with the men’s pro squad for the remainder of the 2018 season.

Team Novo Nordisk, the world’s first all-diabetes professional cycling team, is bringing up two of its standout development riders, Swiss Oliver Behringer and Australian Declan Irvine, onto the men’s pro squad as stagiaires for the remainder of the 2018 season.

Behringer has raced bikes since his childhood. When the now 22-year-old was diagnosed with type 1 diabetes at age 11, he received an overwhelming amount of negative information and stopped racing. His approach and mindset changed after a meeting the team’s predecessor, Team Type 1, at the 2011 Tour de Suisse. From that day forward, he set his sights on racing for the team and showing the world what may be possible with diabetes. By 2013, he was racing as a U19 rider in Switzerland as part of a local development team. He joined Team Novo Nordisk’s development squad in 2017 season and has shown a remarkable ability to climb in the mountains. In his first year with the team, he earned four top 10 finishes including third on Stage 5 of the Georgia Grand Prix Series and fourth at the Upstate Cycling Classic Time Trial.

“I'm so happy that the team believes in me and is providing me with this amazing opportunity. I feel blessed to have the chance to race as a stagiaire with the pro team,” Behringer said. “I know this means even harder work and suffering. Racing on that new level won’t be easy, and I want to show that I belong there.”

“Team Novo Nordisk remains a relatively young project and we are still in the development phase. One aspect of our strategy is to locate talented and promising type 1 diabetes riders and provide them with a program so they can evolve into professional athletes,” Team Novo Nordisk General Manager Vassili Davidenko said. “Both of these riders started with our Talent ID summer camps and come with pure talent and true dedication.”

Nineteen-year-old Irvine had an active childhood in Australia competing in everything from motocross to sailing. At 12 years old, he was diagnosed with type 1 diabetes after losing a significant amount of weight and temporarily lost his vision. When he was 14, Irvine started doing triathlons and quickly got addicted to the training and competing. As a junior, he came in second at the Australian Duathlon Championship and represented Australia at the 2015 World Duathlon Championships. In 2015, Irvine joined Team Novo Nordisk’s junior team. He won three races in Belgium and earned multiple podium finishes. Since moving up to the development team, he has won the New South Wales road race and criterium state titles. This season his results include winning Stage 2 of the Georgia Grand Prix and finishing eighth overall at the UCI 2.2 classification Vuelta Republica Dominicana where he also took second on Stage 1.

“Declan has been with our program for years and has quickly and efficiently moved through the ranks of the junior and development teams,” Davidenko said. “He is an all-around rider who at just 19 years old will bring a youthful boost to the professional team.”

“To be asked to stagiaire with the pro team is a dream come true. Being a part of Team Novo Nordisk means the world to me; this organization has become my extended family,” Irvine said. “Racing for Team Novo Nordisk is about so much more than riding our bikes--we race to inspire, educate and empower people living with diabetes and all the people we meet at races and interact with through social media serve as my inspiration.”

Behringer is slated to make his professional debut at the Tour of Rwanda, which begins Sunday, while Irvine will make his pro debut later this season in Asia.