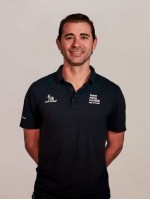 2022 did indeed prove to be a challenging year but in terms of learning and experience gained it was very important. It will take a lot of dedication and hard work, but we know that we have ability to improve. 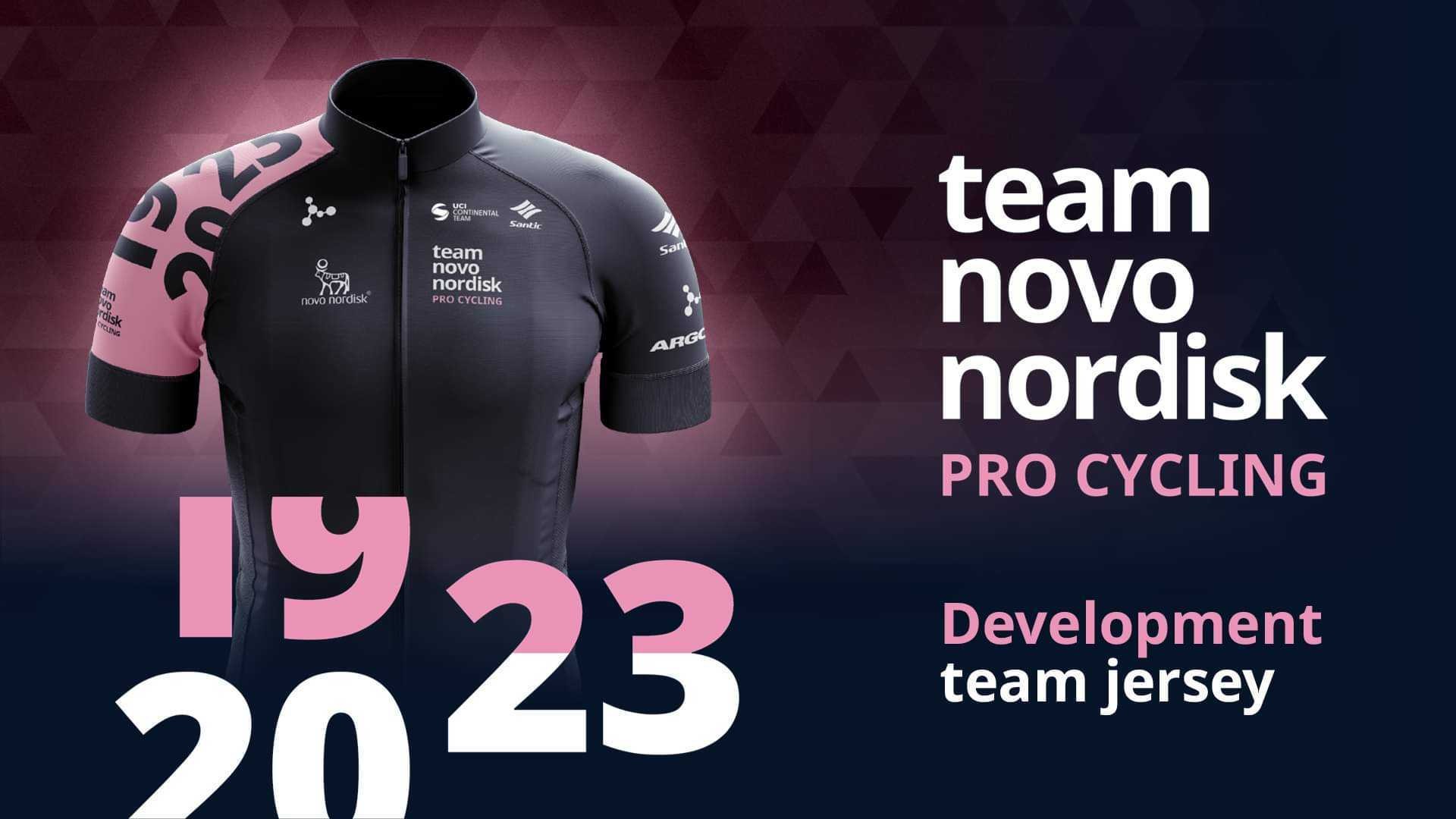 Atlanta, GA., December 19th, 2022 - 2023 will see the Team Novo Nordisk Development Team race their third year at UCI Continental level and increase their roster from ten riders to twelve as the world’s first all diabetes professional cycling team looks to make the most of what the next generation has to offer.

A tough 2022 season unfolded over a full European racing program and the results of 2021 were always going to be a hard act to follow, but Frenchman Doriand Percrule proved to be the Devo team’s most consistent rider with repeated top 20 stage finishes at the Tour of Sakarya in Turkey and 20th on the final general classification being the highlight of the year.

Percrule wasn’t alone and his compatriot Celestin Wattelle enjoyed a positive debut season with 17th at Grand Prix Develi in Turkey and 25th on stage 4 of Belgrade – Banjaluka in Serbia.

“2022 did indeed prove to be a challenging year,” said Development team General Manager Daniel Holt. “But in terms of learning and experience gained it was very important. Doriand produced some strong performances and we’re looking for him to step up another level in 2023. It will take a lot of dedication and hard work, but we know that we have ability to improve. After some growing pains, most of our guys adapted well by the end of the season, even fighting for the win in our last block of racing.”

“We have made some changes for the upcoming season with four new faces coming in and an old face, Poland’s Przemek Kotulski returning for his second stint with us, after going away and working hard this year. It will be an important season for all the guys and it’s crucial that they give the maximum in both training and racing.”

Team Novo Nordisk’s annual Talent ID camp proved once again to be a valuable part of the team’s development pipeline of athletes who live and compete with type 1 diabetes. 2022 saw the camp held in Italy, in southern Tuscany and it was a success.

“At camp this year there were four riders that really stood out,” continued Holt. “The first was Josh Brown from the UK who has shown considerable improvement over the last three years attending camp. Hjalte Knudsen from Denmark was the second. Hjalte has made a return from illness last year and we’re looking to him to add some much-needed horsepower in 2023.”

“Quinten De Graeve from Belgium had an impressive season of domestic racing, even winning a race and he came to camp prepared and hungry. Our final addition for 2023 is Antonio Polga from Italy, after a year on the TNN junior team back in 2016, Antonio made a strong comeback in 2022 and is ready to see what it's like racing in the big races."

“In 2022 we had a few injuries early in the season, which is natural for a Devo team doing the kind of races we do, but this gave us some challenges a in terms of having a strong roster at the early season races. Having added two more riders, we will be able to have some flexibility, without overly stressing the riders and that is crucial to the growth of the team.”

Team Novo Nordisk is a global all-diabetes sports team of cyclists spearheaded by the world’s first all-diabetes professional cycling team. In 2012, Phil Southerland, co-founder and CEO of the team, and global healthcare company Novo Nordisk, came together to create Team Novo Nordisk, based on a shared vision to inspire, educate, and empower people around the world affected by diabetes and promote a healthy and active lifestyle.