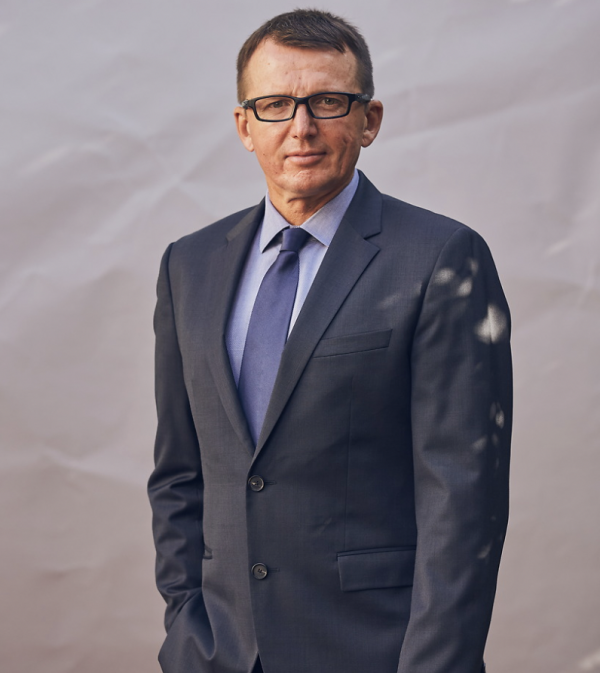 It really is testament to the systems that we have built internally over the years that gives these athletes the opportunity and platform to develop, improve and make it to the pro team. 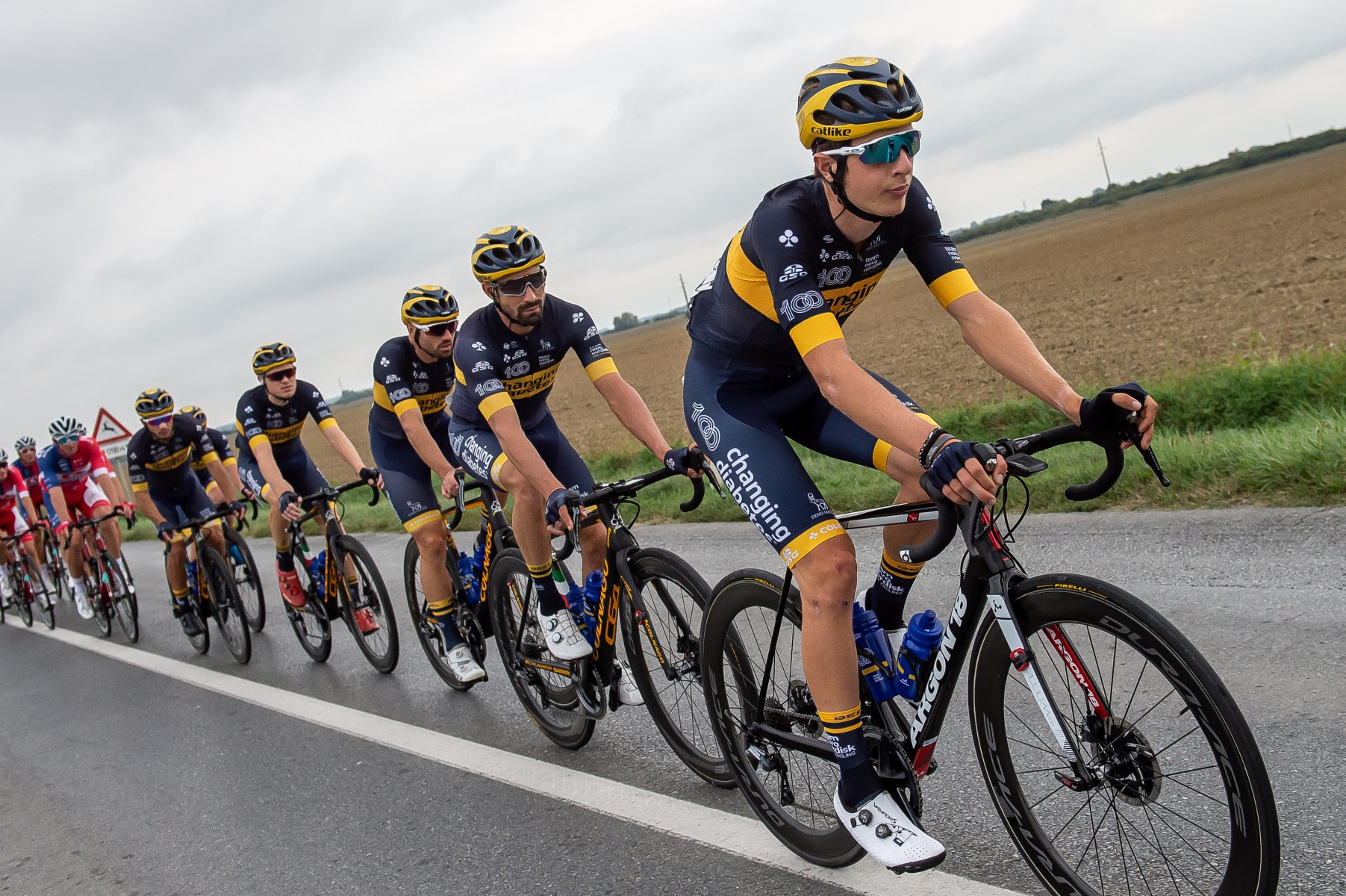 2021 marked another year of progression for Team Novo Nordisk as three more riders come through the pipeline to make the transition from development team to the professional ranks.

The future lies in youth for Team Novo Nordisk as Ceurens, Dunnewind & Ridolfo turn pro for 2022

ATLANTA, Ga., October 25, 2021 - 2021 not only marked a significant milestone for the global diabetes community with the celebration of 100 years since the discovery of insulin. It also marked another year of progression for Team Novo Nordisk as three more riders come through the pipeline to make the transition from development team to the professional ranks.

Belgian sprinter Robbe Ceurens and Italian rouleur Filippo Ridolfo both impressed in stagiaire roles with the pro team at the back end of the season and are rewarded with neo-pro contracts for 2022 along with fellow devo, Dutchman Jan Dunnewind.

“It really is testament to the systems that we have built internally over the years,” said General Manager Vassili Davidenko. “That gives these athletes the opportunity and platform to develop, improve and make it to the pro team. The pipeline from Talent-ID to junior, to the development team and hopefully the pro team was a dream of ours in the beginning we have worked hard to make it a reality.”

“Year on year we have proven that as a system it works and now, we have three more riders coming through to take their chance. It’s very exciting. All three guys have had very solid seasons with the devo team and first Robbe at the Tour of Denmark and then Filippo at CRO-Race showed that they belong with the professional team by performing well as stagiaires.”

For 20-year-old Ceuren’s, turning professional is the culmination of years of hard work and dedication to his dream that began as a child growing up near Brussels in a family full of cycling enthusiasts, in particular his grandfather who was DS of a local team.

“I’m super happy that Team Novo Nordisk has given me the opportunity to sign a professional contract,” said Ceuren’s. “I’ve been riding competitively for 11 years now and I can’t actually believe I’m really turning pro next year, it’s a dream come true.”

“I’ve followed all the steps of the Team Novo Nordisk development pipeline. I started at the Talent Id camp, moved on to the junior team, then the development team. Now I can happily say I that I am joining the pro team. I hope I will adapt quickly to the pro level and try to achieve some results and thank the team for the opportunity and trust they have shown in me.”

Hailing from Udine amid the rolling hills of the Friuli-Venezia Giulia region, young Italian Ridolfo rides with a maturity and consistency that belies his 19 years, performing particularly well at the Five Rings of Moscow back in June and the Tour of South Bohemia in the Czech Republic.

He closed out 2021 by riding selflessly as a stagiaire in support of senior riders Andrea Peron and David Lozano at the CRO-Race in late September, producing positive daily performances that were met with a first pro contract at the finish line in Zagreb.

“Finally, it's official that the next year I will be turning professional and this is fantastic!” exclaimed Ridolfo. “I’ve been working towards this and now it's happening, of course it’s a big step, but I am ready for this and I will do my best to not waste this opportunity.”

Like Ceurens 23-year-old Dutchman Dunnewind has been through every step of the Team Novo Nordisk development pipeline and understands that the passage into the senior pro team comes not only with a raising of the game performance-wise, but also a higher level of responsibility that applies to training and the understanding that a neo-pro’s first season is as much about learning as it is results.

“I'm really happy that I will move up to the pro team next season,” said Dunnewind. “I will have to make an extra step in my training, but I'm ready for it and can't wait to start building up to the new season.”

“In my first season I hope to learn a lot from the more experienced riders and aim to show the jersey in the race. I really enjoyed my time in the devo team. Everyone on the team is really close. It feels like a family. But I feel ready for the next step now.”

The future lies in youth for Team Novo Nordisk as Ceurens, Dunnewind & Ridolfo turn pro for 2022
BACK TO PRESSROOM