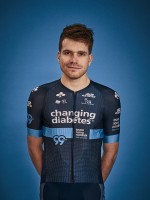 This jersey represents exactly who I am. The most active rider is what I always try to be, it’s how I want to race, go in breakaways, fight for jerseys and wins. This is the biggest achievement of my career to date and I’m happy to finish the Tour de Pologne on this high note. 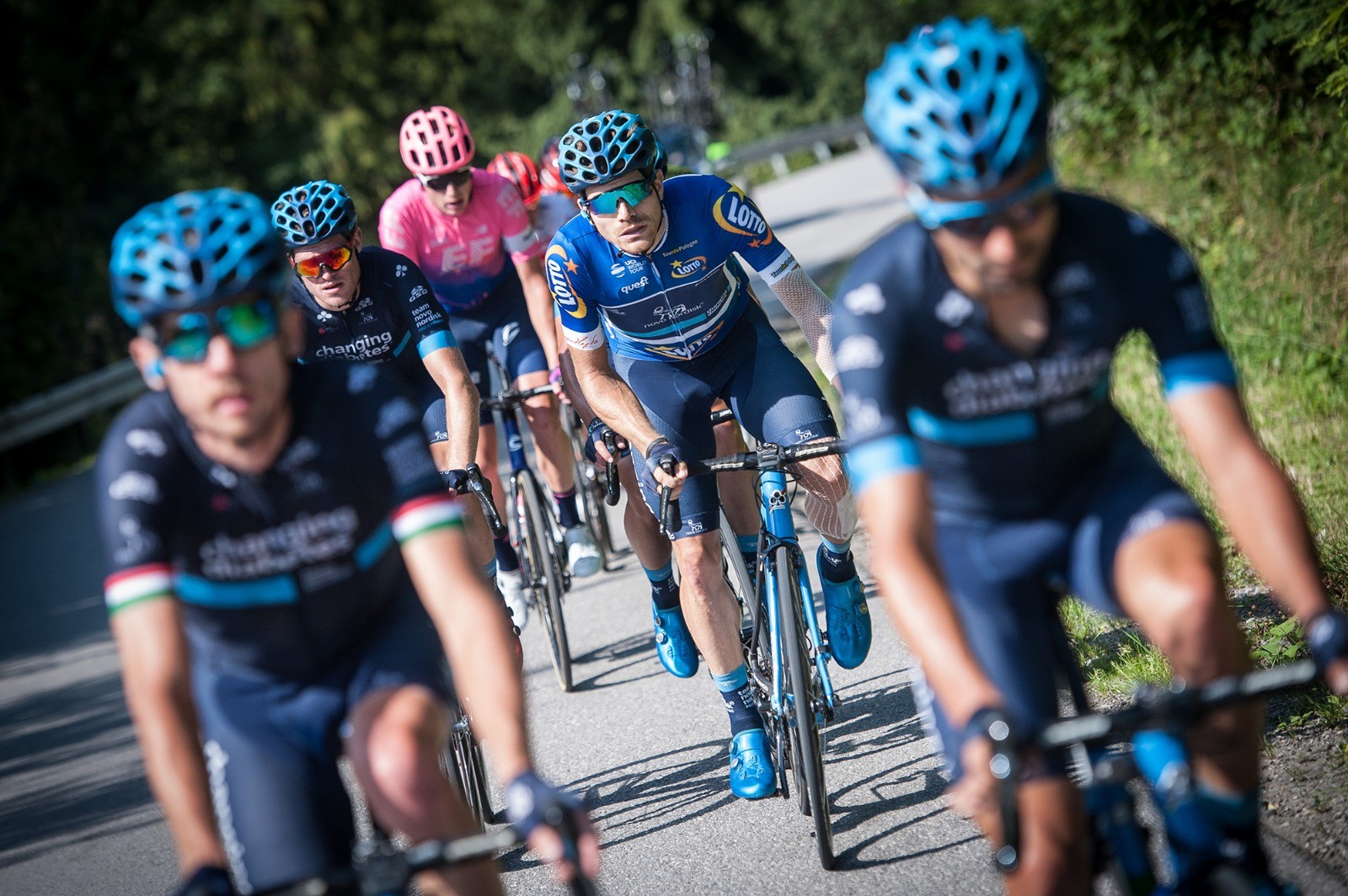 Bukowina, Poland —Team Novo Nordisk achieved a major milestone as Charles Planet (FRA) won the Lotto Most Active Rider jersey at the 76th edition of Tour de Pologne. It serves as the first World Tour jersey for the team in its seven-year history.

“This jersey represents exactly who I am. The most active rider is what I always try to be, it’s how I want to race, go in breakaways, fight for jerseys and wins. This is the biggest achievement of my career to date and I’m happy to finish the Tour de Pologne on this high note,” Planet said. “It’s been an amazing week from day one in Krakow followed by three more stages in the breakaway. I hope I inspired all the people with diabetes here in Poland and around the world.”

The 25-year-old Frenchman seized the lead in the blue jersey competition after Stage 2 by going in the breakaway for the second consecutive day and successfully defended it through the final stage in the Tatra Mountains. It is the most significant achievement in his six-year professional career.

Planet, who also wore the pink King of the Mountains jersey for five stages, showed his fighting spirit from day one and featured in four breakaways during the seven-stage Polish race.

On Friday’s final stage, the parcours included five Category 1 climbs and over 3,500 meters of climbing. Team Novo Nordisk had one goal: support Planet in standing on top of the podium as the race's most active rider.

The stage was won by Matej Mohoric (Bahrain-Merida) who was part of an early breakaway of 14-riders and launched a fierce attack in the closing 30km to claim a solo victory.Pavel Sivakov (Team Ineos) took the overall race victory.

Planet dedicated this unprecedented achievement to his team, teammates and the entire diabetes community and also to the Lotto-Soudal rider Bjorg Lambrecht who died tragically after a fatal crash on Stage 3.

“I’m so happy for my team and proud of my teammates who helped me a lot. These last two stages were really tough after the crash and we managed together as a team,” Planet described. “This jersey is also for Bjorg [Lambrecht]. He was in my head and my heart the last few days. It is for him, his family, and for all of Lotto-Soudal.”

In addition to winning the blue jersey, the world’s first all-diabetes professional cycling team made headlines when Andrea Peron (ITA) took eighth place on Stage 3. The 30-year-old matched the team’s previous best result in a World Tour race—eighth place in the final stage at this year’s Tour of California.