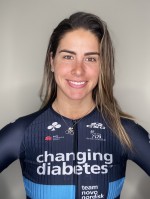 It has always been one of my biggest goals to represent my country at the Olympic Games. It means the world to me to prove what I’m capable of and what is possible with diabetes, 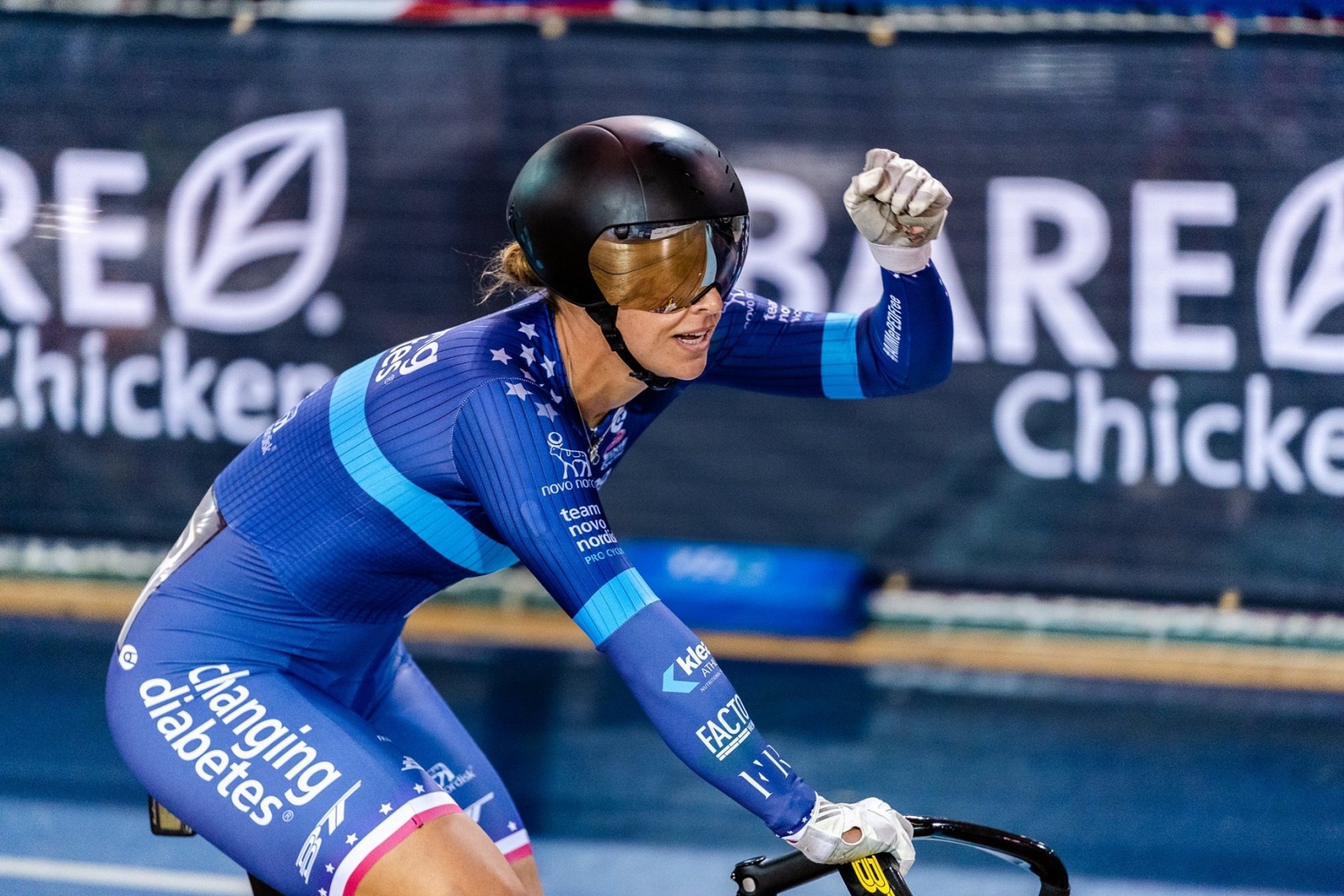 USA Cycling announced Thursday that Team Novo Nordisk’s Mandy Marquardt is part of its long team for the Tokyo 2020 Olympic Games slated to be held in summer 2021.

"Mandy is an outstanding athlete and we’ve seen tremendous growth in her endurance and abilities over the years," said Team Novo Nordisk CEO and co-founder Phil Southerland. "Mandy has been an instrumental part of our program for more than a decade and serves as the team’s standout female professional athlete. She’s put together some strong performances over the past year and we are proud to have her named to the longlist to represent the United States at the Tokyo Olympic Games and show the world what is possible with diabetes.”

Diagnosed with type 1 diabetes when she was 16, the now 28-year-old Marquardt represented the United States at the 2020 UCI Track World Championships in Berlin, Germany. In 2016, she was named to the U.S. Olympic Long Team for track sprinting and has represented the United States at multiple UCI Track World Cups and World Championships.

“It has always been one of my biggest goals to represent my country at the Olympic Games. I am honored to be named to the USA Cycling Long Team for Tokyo 2020 Olympic Games and be one step closer,” said Marquardt. “It means the world to me to prove to myself what I’m capable as an athlete and what is possible with diabetes. This motivates me to continue to train each and every day, and to inspire, educate and empower everyone affected by diabetes worldwide to achieve their dreams."

The postponed Tokyo 2020 Olympics will take place from July 23 to August 8, 2021. USA Cycling announced their Olympic Long Teams for the Road, Track, and Mountain Bike disciplines. Marquardt was confirmed as a member of the Long Team for Women’s Track with the final selection to be determined in late spring of 2021.