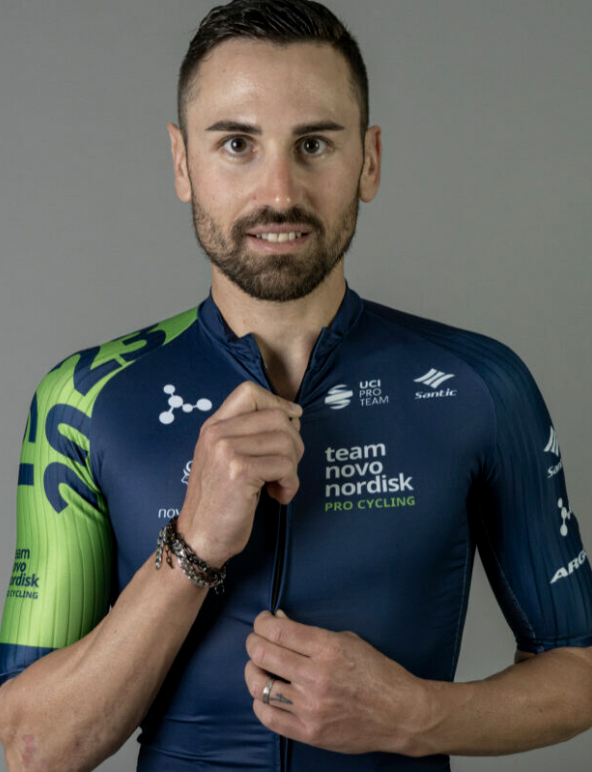 It’s been a long time coming. Ten years of coming so close and to finally take the win is just amazing. Phenomenal. Not just for me but for all the team and everyone around the world who lives with diabetes. This is for them too. 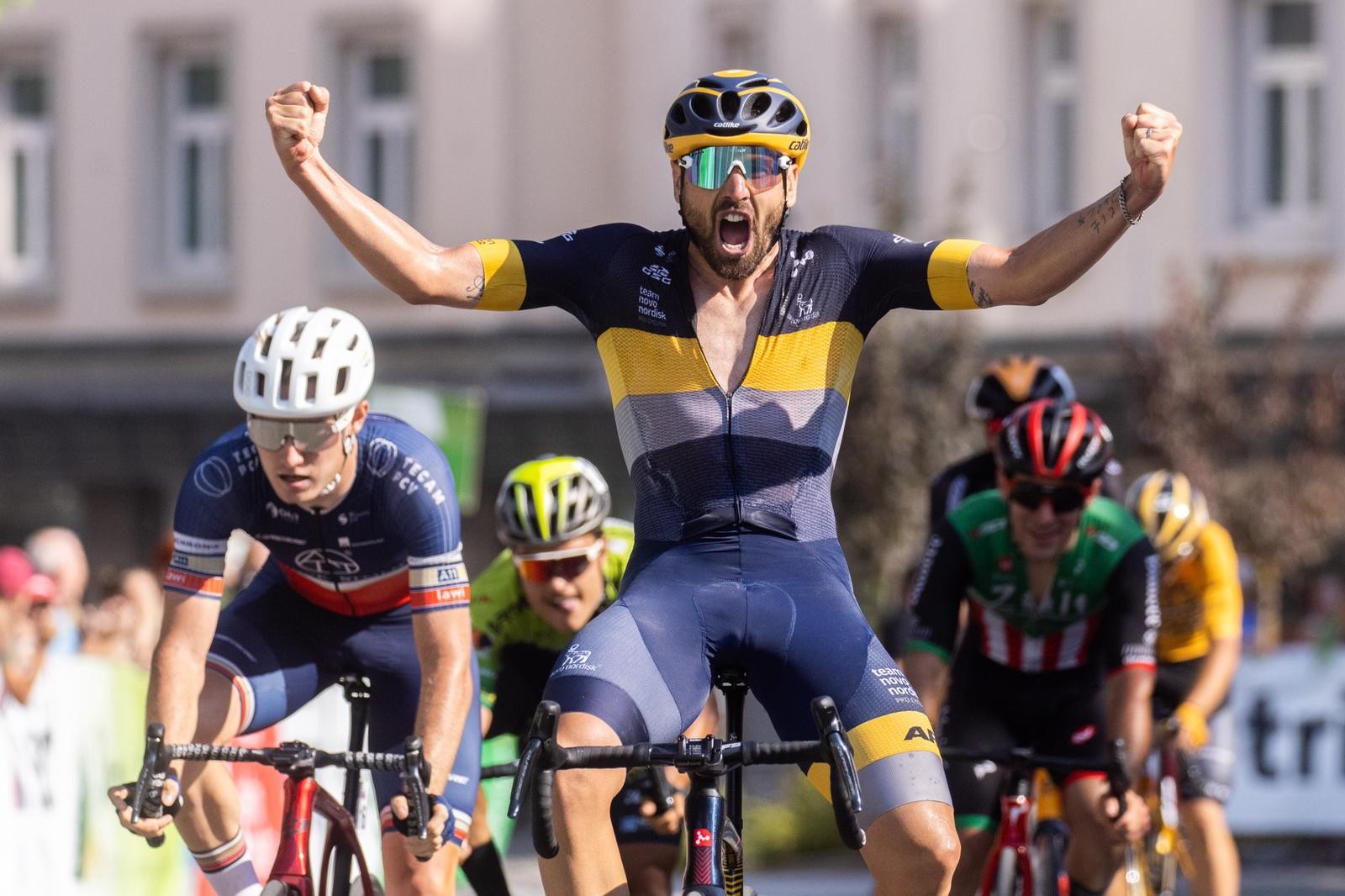 ATLANTA, Ga., July 24, 2022 - The fast rolling circuits of GP Kranj unfolded under the hot Slovenian sun with Team Novo Nordisk edging ever closer to the front of the race on each lap, with one objective in mind - victory.

Versatile Italian sprinter Andrea Peron was making his return to racing after a month on the sidelines and duly picked up where he left off, only this time instead of the podium and another near miss the 33-year-old from the Veneto finally realized his dream and a first professional win.

“I have no words at the moment,” began Peron. “I’m too emotional. It’s been a long time coming. Ten years of coming so close and to finally take the win is just amazing. Phenomenal. Not just for me but for all the team and everyone around the world who lives with diabetes. This is for them too.”

After a strong pull from former Hungarian champion Peter Kusztor, Peron let fly. Attacking onto the final ramp to the finish and holding his speed all the way to the line.

“I was feeling really good at home the last few days and I knew that I could do well here and if everything fell into place that we could win. The whole team rode perfectly today. We had fast circuits where it could have been easy to panic and try to move up too quickly, but we were patient and it paid off.”

“Peter gave it all on the last lap to take me up to the front and I knew that on this final, with the ramp up to the line if I held my speed I could win. It’s so good after ten years of coming so close to get the win because I always believed in myself, but more importantly this team always believed in me and there’s no better way to repay everyone. Diabetes doesn’t hold you back and if this isn’t proof of that then I don’t know what is.”

“Mamma mia! I’ve known Andrea since he was a kid and for many years now he’s been knocking on the door with seconds, thirds and more top tens then you could throw your hat at. But today was his day and our day. We had car number one today after the race organizers allocated the numbers and I had a feeling it could be our moment.”

“This team is special, we say it a lot but it’s true and to win in this way, with confidence and teamwork makes me so happy. The boys were all together today and every one of them did their job. Right up until the last moment. I’m so proud of these guys.”

Team Novo Nordisk is a global all-diabetes sports team of cyclists spearheaded by the world’s first all-diabetes professional cycling team. In 2012, Phil Southerland, co-founder and CEO of the team, and global healthcare company Novo Nordisk, came together to create Team Novo Nordisk, based on a shared vision to inspire, educate, and empower people around the world affected by diabetes and promote a healthy and active lifestyle. For more information, go to http://www.teamnovonordisk.com.